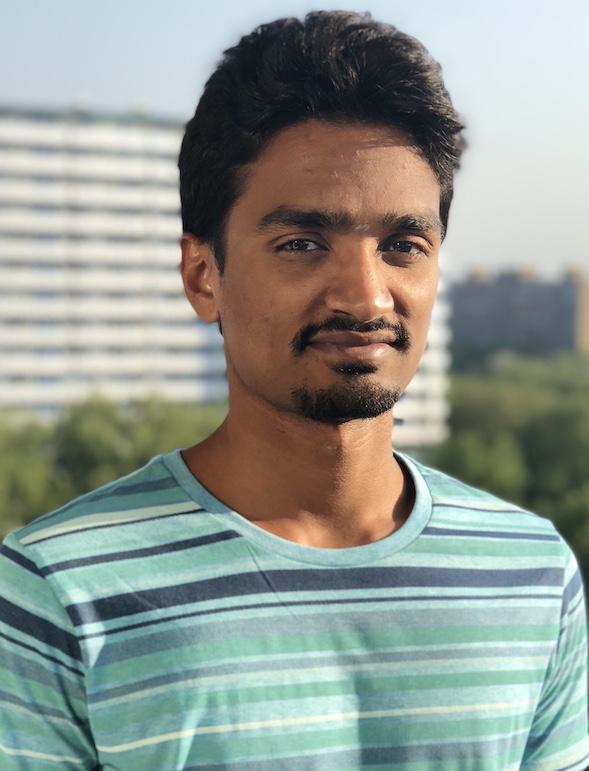 When I began my academic career in electrical engineering, I wondered how a palm-size mobile phone could achieve computational power much higher than a room-size ENIAC (first programmable computer used in 1950's). This miniaturisation which resulted in size-, cost- and power- efficient electronic devices motivated me to study Nano-electronic systems where I had my first experience of learning Quantum mechanics. Through numerical programming, I began probing nanoscale systems and understand how various forms of matter (electrons, phonons etc.) interact. For instance, during my master thesis, I developed libraries for a quantum transport solver OMEN to calculate the coulomb interactions between electrons in a quantum dot and studied its effects on the dot’s optoelectronic properties.

Right now, as a part of quantum tinkerer group, I study spin qubits and collaborate with the spin qubit group in Qutech lead by Prof. Lieven Vandersypen. Disorder leads to imperfect potential landscape in spin qubit devices [1]. Therefore, voltages applied to each gate for realizing a qubit had to be tweaked by experimentalists which is, indeed an extremely hard task to perform and hinders the device scalability. Hence we are trying to find an optimal gate (and dielectric) pattern those are more robust to disorder in spin qubit devices. Besides, in general, I enjoy numerical programming and always support the open source community.